This has been a week to remember as far as student leadership is concerned. In our resolve to nature future leaders, BKIS created an opportunity for a free and fair election of the student council class representatives as well as President and deputy!

The chairman of the Election Board, Mr. Rwenyo had this to say:

"This year's election promised to be an exceptional experience for BKIS right from the onset.

First off, the 3-horse race wasn't your usual Student council affair! Traditionally it is a preserve of the seniors in KS4. Two teams from KS3 made their presence known. They were not as shy and docile as would be expected. They added a dash of vigor, passion, and adventure to this experience. The KS4 candidates were indeed given a run for their money.

The intrigues of this year's election did not stop there, The top two teams had a tie, A TIE people! Thank goodness we have a constitution! History was made! A Run-Off!

The Re-run was still tightly contested, the whole school was again almost split in the middle with a difference of just three votes between the candidates.

Voting is the expression of our commitment to ourselves, one another, our school, and this world. Thank you for zero spoilt votes too!

We are for sure proud of our students for embracing democracy and wish the chosen leaders the best of luck in their new roles. 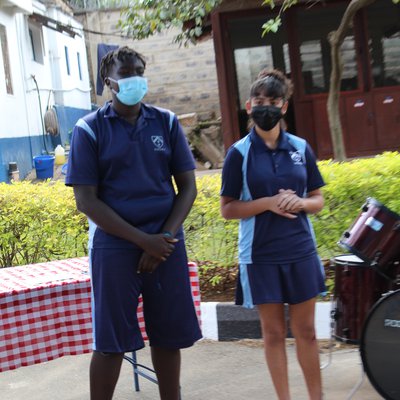 President and her Deputy 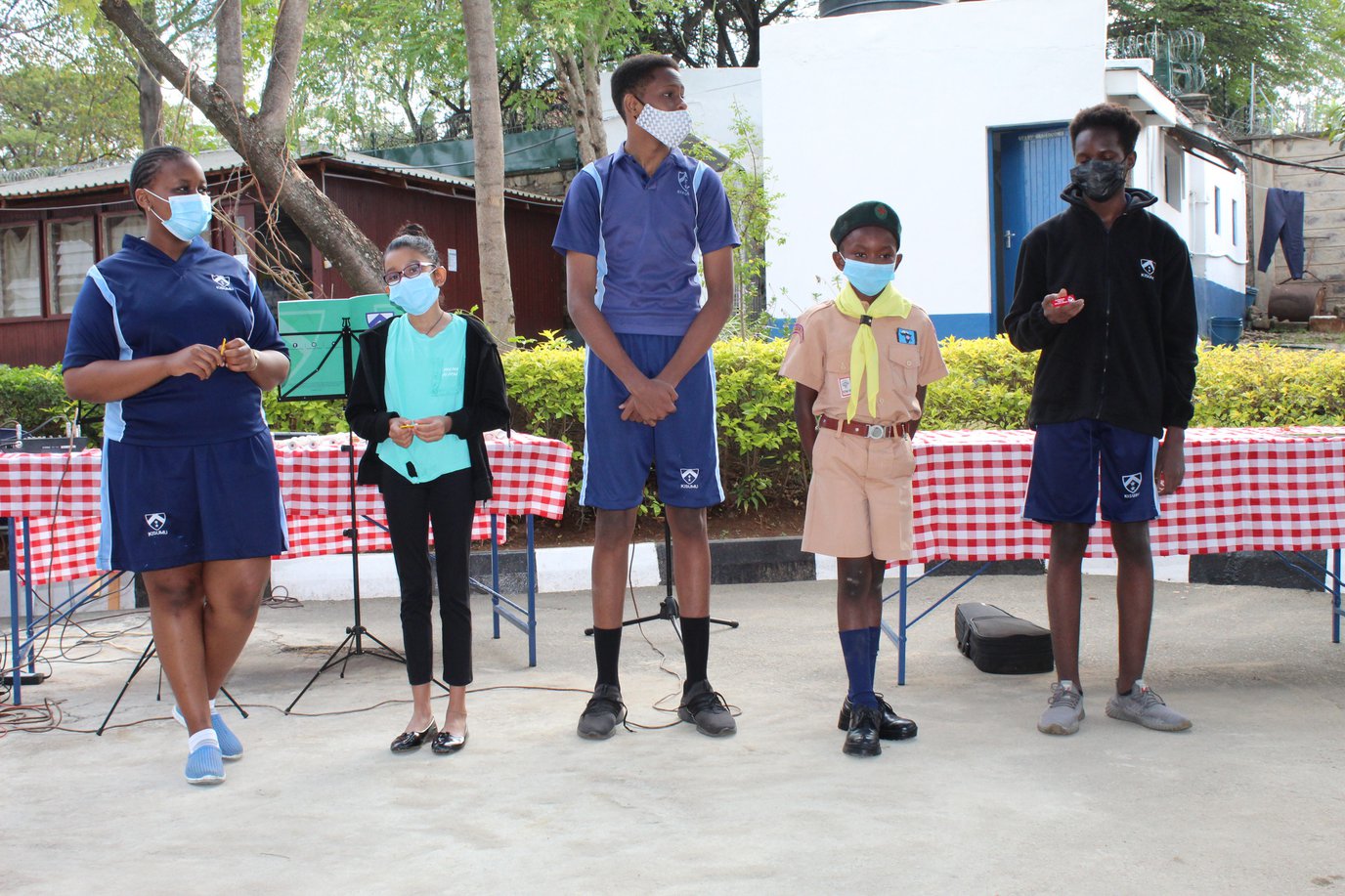